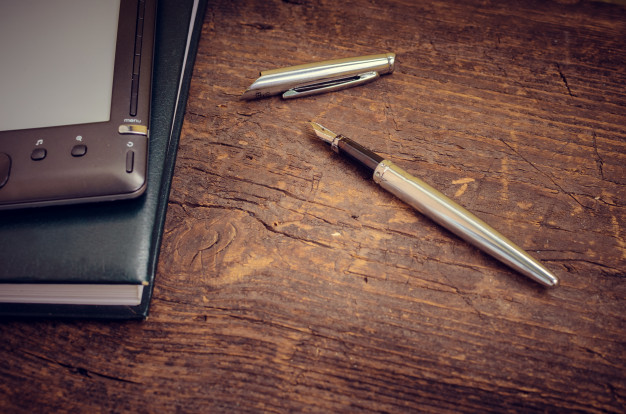 Across the world, youth have been identified as a vulnerable group who experiences low levels of employment. In 2014, 75 million out of the 200 million unemployed people worldwide were youth (International Labour Organisation [ILO] 2014). Youth development has also become a critical priority for South Africa. Here, youth is defined as people between the ages of 14 and 35, with the upper age limit so high because of historical imbalances that were created by the apartheid regime (National Youth Development Agency 2015). This age group comprises a
disturbing 71% of the unemployed population (Statistics South Africa 2012) and is among the worst affected by the 2008/2009 recession (Department of Labour 2012).